The Paso Robles Chamber of Commerce is proud to announce Tim Alvord as our May 2021 Roblan of the Month. He will be honored on May 26 at the Chamber’s Membership Mixer being held at the Ravine Waterpark. 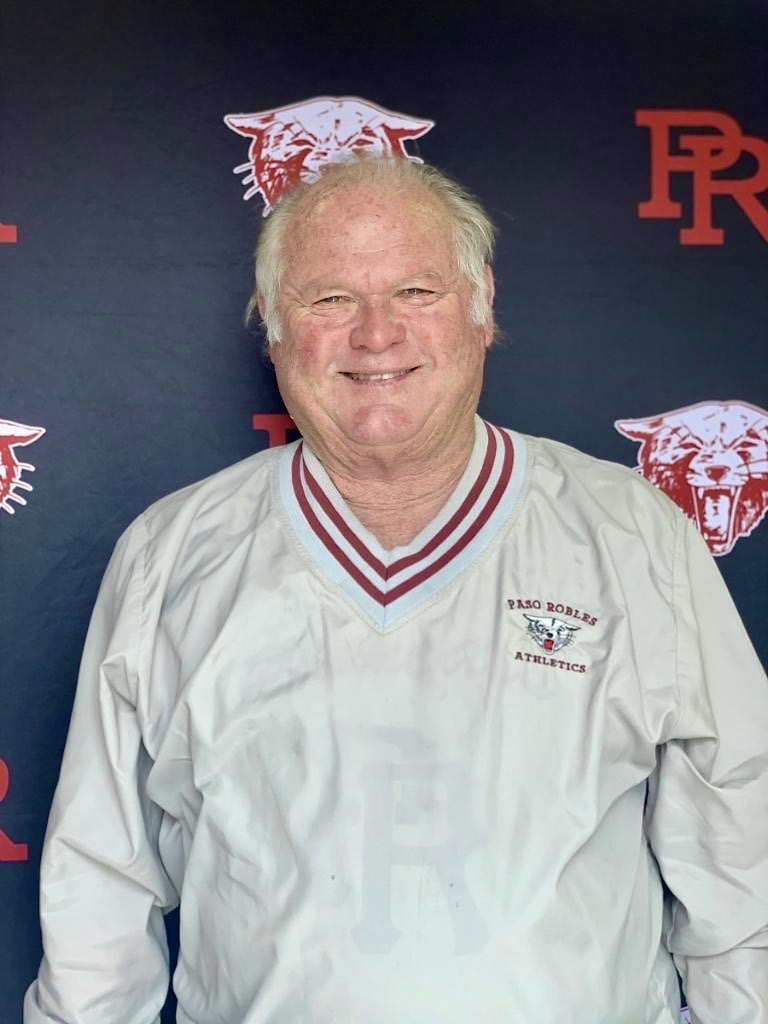 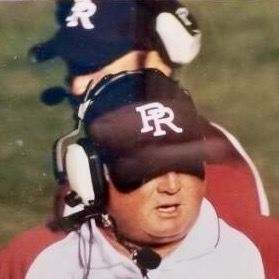 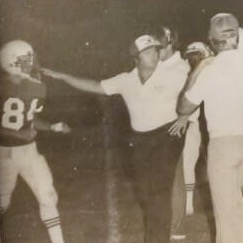 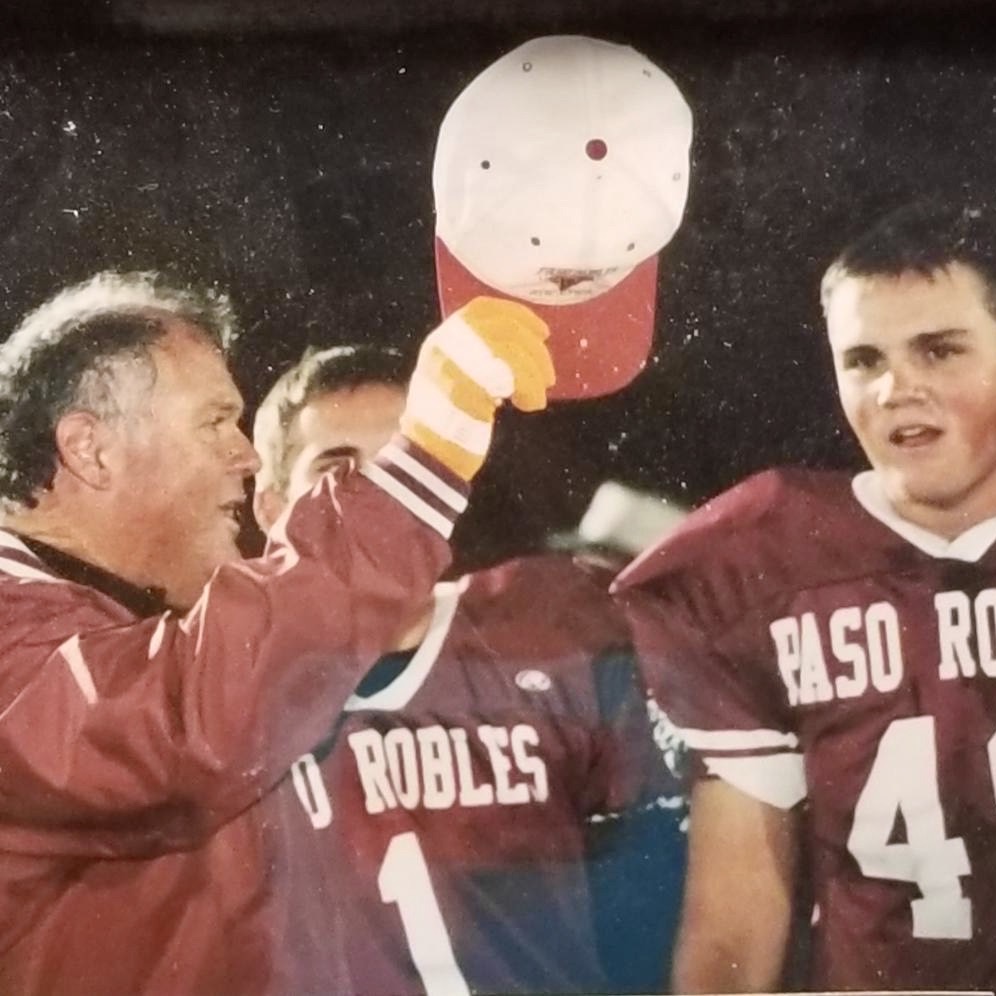 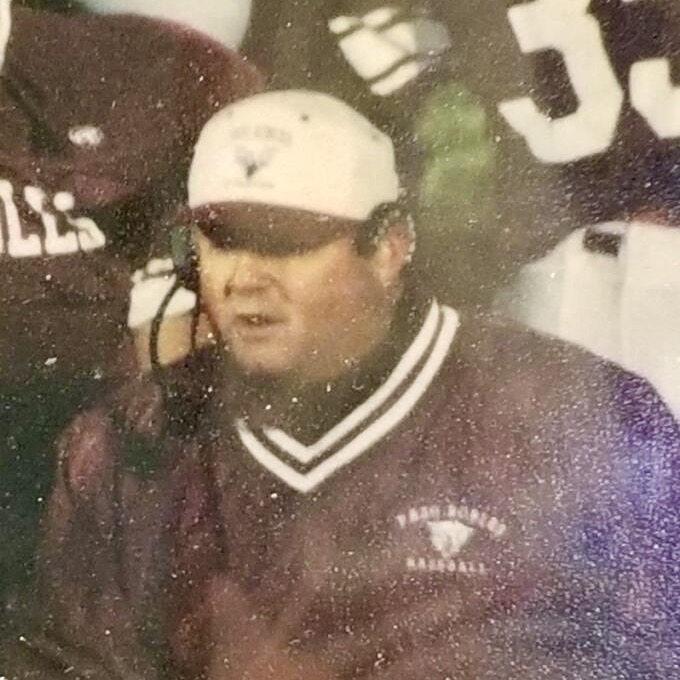 After college, he worked at Camp Happy Talk in Fresno before heading back to the Central Coast. He taught multiple subjects and coached several CIF Champion teams at Templeton High School from 1973 until 1979. In 1979, he began teaching at Paso Robles High School (PRHS). During that time, he coached Varsity Baseball, Varsity Football, JV Football and Girls Basketball. He retired from teaching at PRHS in 2008 and in 2010 he retired from coaching at PRHS to begin coaching in Templeton once more. In 2016, he was brought back into the PRHS fold where he currently serves as defensive line coach for the Varsity Football team.

He has been a dedicated member of the Paso Robles community for decades by volunteering his time and effort for numerous fundraisers and programs. He is a proud supporter of youth sports, having served multiple generations of Roblans as a teacher and coach mentor. In the late 1980s he built a baseball cage where he provides lessons to his athletes. He has coached Babe Ruth and Little League baseball teams, summer baseball league teams, hosted baseball camps, as well as assisted kids in getting to any programs or games that were out of the area.

Tim Alvord is a leader of activism and it is our privilege to celebrate his service in our community by presenting him with the Roblan of the Month award.

Join the Chamber in honoring Tim Alvord on Wednesday, May 26, 2021. Click Here to Register.