The Paso Robles Chamber of Commerce has been celebrating and advocating for local businesses since 1920.

By developing and strengthening a network of businesses, the Chamber cultivates dedicated leaders who give their time, share their expertise and strengthen the economic well-being of the Paso Robles community.

Background of the Paso Chamber

The Paso Robles Chamber is organized to focus attention and initiate private sector action on the major issues affecting the economic well-being and quality of life in the area. As it is a private, non-profit association supported largely by its members, membership investments and contributions provide the resources for our Chamber programs. The Paso Robles Chamber receives no direct government funding.

The variety and scope of our Chamber activities is unlimited. The Chamber represents and promotes the area’s business economy by encouraging business and industrial investment, broadening the tax base and providing employment. To business prospects and newcomers to Paso Robles, the Chamber represents the community’s pride and self-image.

The Paso Robles Chamber of Commerce is increasingly involved in non-commercial areas, such as education, human resources, and environmental, cultural and governmental concerns. These opportunities have caused us to become a viable force in seeking solutions to today’s social problems. We try by association to influence national, state and local legislation affecting business. 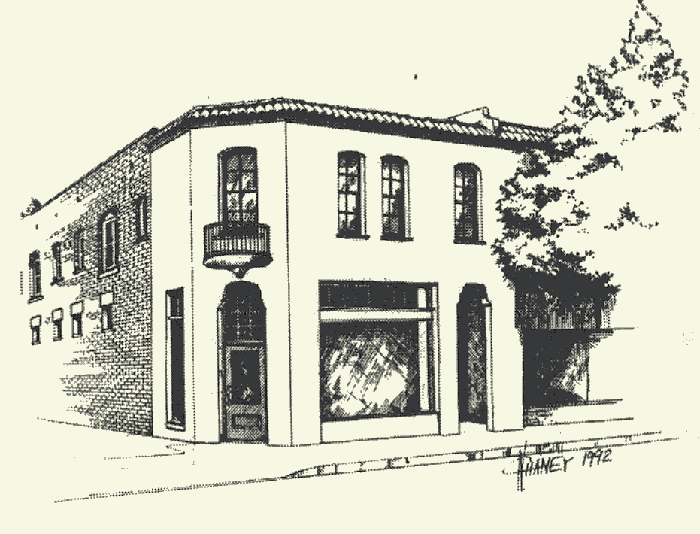 El Paso de Robles, “The Pass of Oaks,” has deep roots in California’s rich history. Before the Mission Era, the area was inhabited for thousands of years by the Salinan Native Americans. Early history shows that Paso Robles was known to the Salinan and the Mission Fathers as the “Springs” or “Hot Springs” due to the many hot mineral springs in the area. The town began as part of a Spanish Land Grant purchased in 1857 by town founders and brothers, Daniel and James Blackburn.

Daniel Blackburn realized the healing potential of the natural hot sulfur waters and in 1864 the first hotel and bathhouse were built on the corner of what is now 10th Street and Spring Street. Drury James joined the partnership in 1868 when he purchased a half interest in the Paso Robles town site. The entrepreneurial partners of Blackburn and James envisioned more than a small village and began selling town lots at a grand auction in 1886. Ambitious townspeople built banks, hardware stores, saloons, and a world-class hotel and bathhouse, solidifying Paso Robles as a bustling and beautiful town.

Agriculture was important to the growth of the town and at one time Paso Robles also became known as “Almond City” due to the largest concentration of almond orchards in the world. While many of the ranch lands have since become olive orchards and vineyards, Paso Robles has remained true to its origins. It maintains a vibrant downtown with fine restaurants, shops, art galleries, museums, and community events. Paso Robles is currently rated as one of the top wine regions in the nation. We hope all those who come here will enjoy the beauty of the area and the heritage of those who have made Paso Robles what it is today!